People trying to acquire Japanese nationality will apply for naturalization.
In order to naturalization, you must meet the requirements of the naturalization stipulated in the Nationality Law, whether to allow the application will be the Minister of Justice of discretion.

The application for naturalization has six conditions.

The fact that has an address in Japan, you must have a home of living in Japan.

Residence period of five years, must be continuous as a general rule.

However, it is exempted from residence period of five years total wager on any of the following conditions.

② There is a capacity to act by the national law in the 20 years of age or older.

Application for naturalization is at least 20 years of age, and must not have the capacity to act in the national law.
In other words, it is thought that it is necessary to have reached the age of majority in the original nationality in Japan.

③ That behavior is good

There is no criminal record or history of delinquency, it would be all right if there is no thing that caused the problem.
However, such as if you have neglected to traffic violations and tax liability is required to be careful.

④ Spouse to both the self or living, to be able to engage in the living by assets or skills of other relatives

The applicant's naturalization, you must be able to make a living by the spouse or other family members to have the same or their livelihood. In other words, is that it may, if there is economic power to feed the family even if there is no income or assets in their own.

The applicant's naturalization, or a stateless person, must be to lose the nationality of up to it by acquiring Japanese nationality.

⑥ In the subsequent date of enforcement the Constitution of Japan, it attempted to be destroyed by violence the government was established in the Constitution or under the Japanese, or claim that formed a political party or other organization, or this that it is not that you have subscribed to.

The applicant's naturalization, must not be a politically violent.

The Ability of Japanese Language

There is no particular criteria, but it is said that the need of the ability of the Japanese elementary school two to three-year or more (8-year-old to 9 years old). 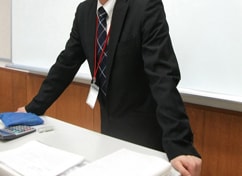 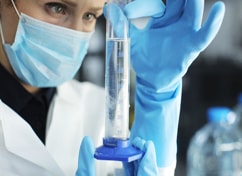 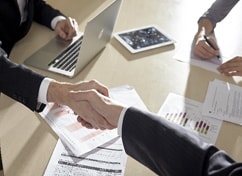